It is expected that the presenters submit their papers to Encounters of Theory and History of Education.
Guest editor: Dr. Michael Attridge, St. Michael’s, fall issue 2023.

Navigating through changing social and intellectual and ideological currents:
An overview and a focus on the end of the nineteenth century to the mid nineteen twenties

Experiencing with educational intersections, co-options, and hybridity:
The Social and political dimensions of pedagogical practices and historical significance

Organizers of this symposium: Rosa Bruno-Jofré and Michael Attridge

Diana Gonçalves Vidal completed her PhD in History of Education at the University of São Paulo in 1995. After that, she began her academic career at the same University. In 2010 she became Full Professor. She is member of the Editorial Board of ISCHE/ Palgrave Macmillan's Global Histories of Education (and former editor-in-chief from 2016 to 2020), Senior Editor of the Oxford Research Encyclopedia of Education and coordinator of the Project Knowledges and practices in borders: toward a transnational history of education (1810-...) (FAPESP 2018/26699-4). She served the Executive Committee of ISCHE (2014-2021) and as its Treasurer (2018-2021). She is a former member of the International Advisory Board of the British Journal for Educational Studies (BJES) (2019-2021); President of Brazilian History of Education Society (2003-2007); and President of the Committee for Education at CNPq (National Council for Research2012-2015). She is a former dean of Brazilian Studies Institute (USP) (2018-2022); and vice-dean of Faculty of Education (USP) (2014-2018). She has been awarded scholarships by a variety of organizations and foundations and served as a visiting professor in Paris, Beijin, London and Buenos Aires. Her research interests include the New Education, school culture, school practices, historiography of education, connected and transnational history and digital humanities. She has published books, articles and chapters on these issues, including, in the past five years:

Naomar de Almeida Filho, M.D., MPH in Community Health, Ph.D. in Epidemiology. Doctor of Science Honoris causa - McGill University, Canada. Visiting Professor at the following universities: University of North Carolina at Chapel Hill, University of California at Berkeley, University of Montreal, Harvard University. First holder of the Chair Juan Cesar Garcia of the Universidad de Guadalajara, Mexico, Visiting Professor of Epidemiology at the National University of Lanus, Argentina. Scientific activity: epidemiology of mental disorders, particularly the effect of race, racism, gender and social class on mental health. Senior Reseacher (level 1-A) since 1986. His scientific production comprises 375 published scholarly papers, including 213 articles in scientific journals with peer-review (65 in international journals) and 118 chapters in edited volumes (19 abroad), in addition to 25 technical books (5 abroad). Author of a series of textbooks on the epidemiological method: Epidemiology & Health (with Zelia Rouquayrol - Rio de Janeiro: Guanabara Koogan-6. Ed. 2003), Introduction to Epidemiology (with Zelia Rouquayrol - Rio de Janeiro: Guanabara-Koogan, 4. ed. 2006), Epidemiology & Health: Background, Methods, Applications (with Maurício Barreto - Rio de Janeiro: Guanabara-Koogan, 2011), and epistemological aspects of epidemiology: Epidemiology without numbers (in Portuguese - Rio: Campus, 1989, Spanish translation - Buenos Aires: Paltex / PAHO, 1992); Epidemiology and the Clinic (Rio de Janeiro: Abrasco / APCE, 2. ed. 1997), The Science of Health (New York: Hucitec, 2000), The shy science: Essays for the deconstruction of epidemiology (Buenos Aires: Editorial Lugar, 2000), What is Health? (Rio: Fiocruz, 2011); Collective Health: theory and practice (with Jairnilson Silva Paim ? Rio de Janeiro: Medbook, 2014). He was President of the Federal University of Bahia from 2002 to 2010. Since then he has focused his academic studies on the university and its relationship to society, especially in the following books: The New University: Hopeful and Critical Texts (New York: UnB Press, 2007), Memorial of the New University: UFBA 2002 -2010 (Salvador: Edufba, 2010) and co-authored with Boaventura Sousa Santos, The University in the XXI Century: Towards a New University (Coimbra: Almedina, 2008) and with Fernando Seabra Santos, The Fourth Mission of the University (Coimbra: University of Coimbra Press, 2012). He was Chairman of the Founding Committee and first President of the Federal University of Southern Bahia (2013-2017). Currently, he is Professor of Epidemiology (retired) at the ISC/UFBA, where he is Director of the INCTI Inovação, Tecnologia e Equidade em Saúde (INTEQ-Saúde), and Visiting Professor at the Institute for Advanced Studies of the University of São Paulo (IEA/USP), where he is Alfredo Bosi Chair-Professor of Basic Education.

Thomas O’ Donoghue is from Lismore, Co. Waterford, Ireland, where he went to school, before attending St Mary’s Strawberry Hill, London, the University of Limerick, Trinity College Dublin and University College Dublin. He worked as a high school teacher in Ireland and as a teacher, educator and university academic in Ireland, Papua New Guinea and around Australia. He has also worked extensively in Singapore, Hong Kong, The Philippines, and Malaysia. He is a former Deputy Dean of The University of Western Australia’s Faculty of Education and former Associate Dean Teaching and Learning of its Faculties of Economics, Commerce, Education and Law. He is an Elected Fellow of the Academy of the Social Sciences in Australia and an Elected Fellow of the Royal Historical Society, UK.
He specialises in the history of education, particularly in relation to investigating the historical antecedents to contemporary education issues. This includes work on Catholic religious teaching brothers internationally, bilingual education, teacher education, education in post-conflict countries, and undergraduate curriculum change. Currently he is a general editor of the Emerald Book Publisher’s international series on Teacher Preparation across the World: History, Policy and Future Directions. He is a member of the International Centre for Historical Research in Education, the Institute of Education, University College London. He is also a member of the editorial board and/or corresponding member of the following refereed journals: British Journal of Educational Studies; History of Education (UK); History of Education Review; Journal of Educational Administration and History; International Studies in Catholic Education; Irish Educational Studies; Australian Journal of Teacher Education.

Veronica Dunne,
Sisters of Our Lady of the Missions, RNDM Canada 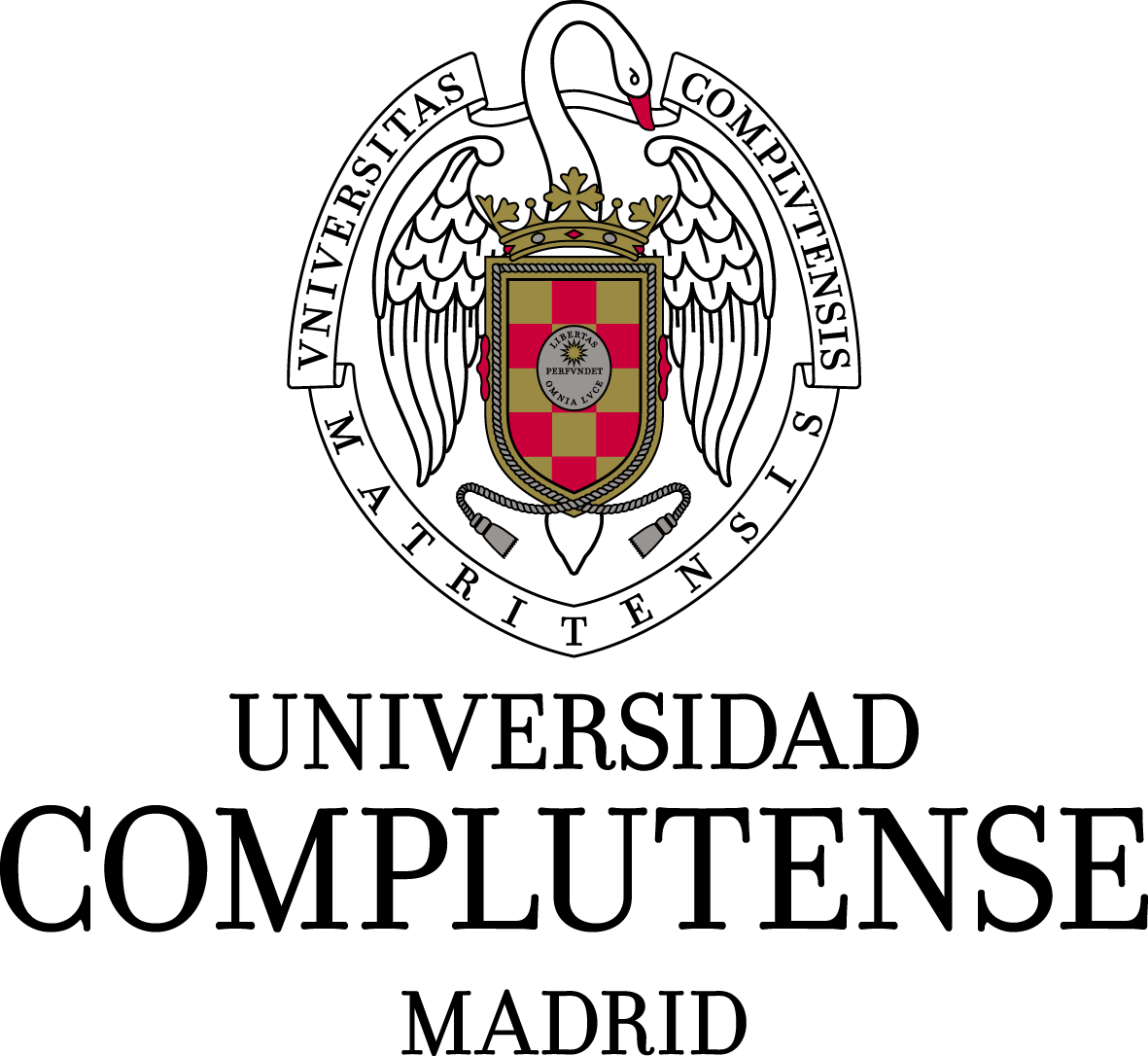 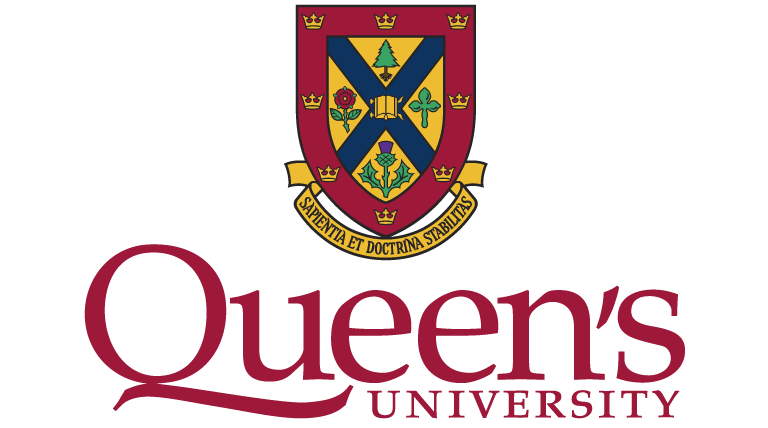